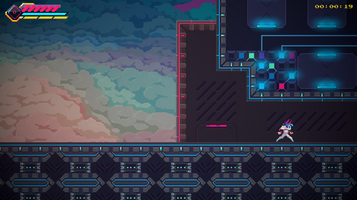 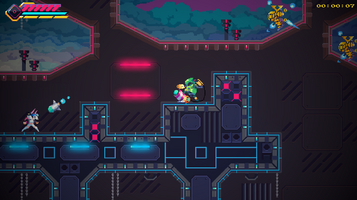 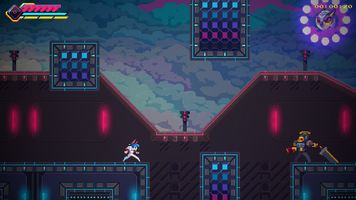 Sorry for the very late update but we have been grinding on redesigning all of Elsie's art, animation and code base. Everything should feel a lot more streamlined and polished than before. The game format has gone through big changes because of how limited we felt with the initial design of the game. Hopefully you guys like it. This is still just a preview build of the new redesign.

We will be at PAX West 2019 to showcase the newest version of Elsie there.
Also follow us on Twitter for frequent updates on our development!
https://twitter.com/KnightShiftTeam